The list of Manila concerts, events and my upcoming appearances.

See you on these dates! 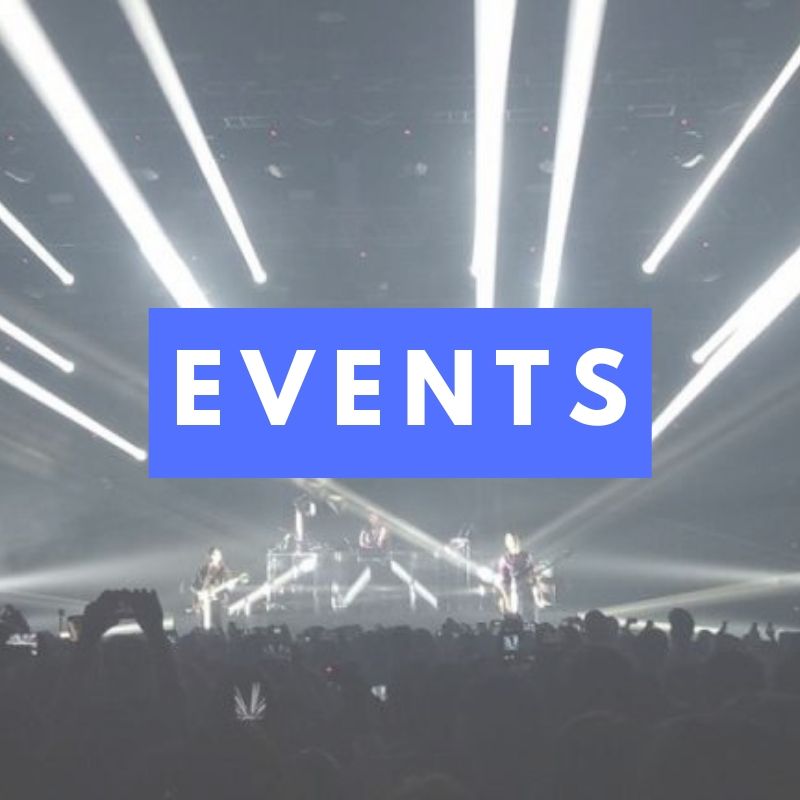 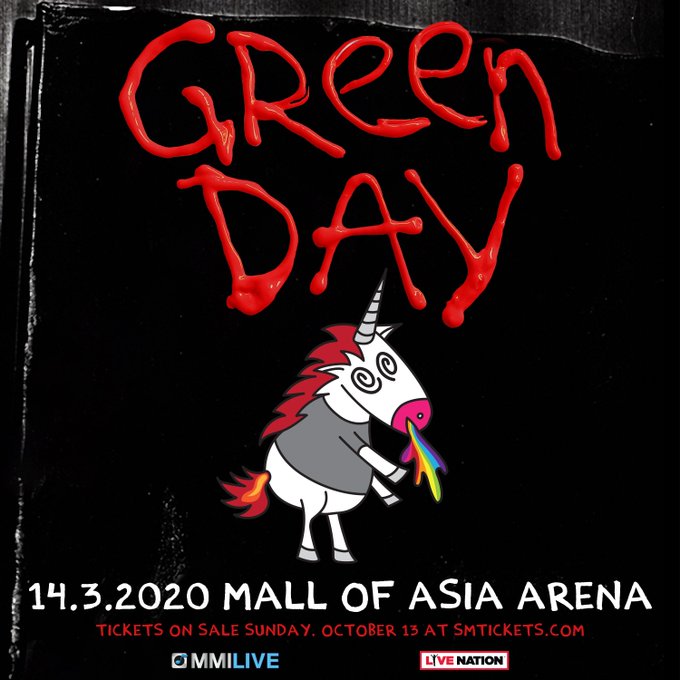